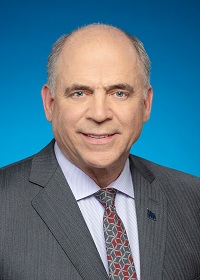 Minister of Economy and Innovation

Pierre Fitzgibbon was born in Montréal.

Before becoming involved in politics, Mr. Fitzgibbon served as managing partner at Walter Capital Partners, a private equity Firm, between 2015 and 2018.

From 2007 to 2014, Mr. Fitzgibbon assumed the role of president and chief executive officer at Atrium Innovations, a company that develops, manufactures and markets value-added products for the health and nutrition industry.

This committed businessman is involved in his community and in several organizations, including until recently, the Fondation du Dr Julien.