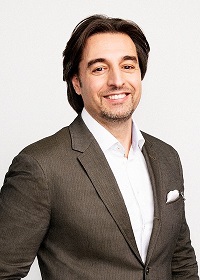 Paolo Notarnicola is a Partner at BC Partners, a leading transatlantic investment management firm.  Since its founding in Europe more than three decades ago, BC Partners has closed 117 private equity investments in 18 countries, with a total enterprise value of €149 billion.

Based in New York, Paolo leads its investment activities in Canada and in the North American business services sector. In Canada, he led the investments in GFL Environmental (NYSE; TSX: GFL) and in GardaWorld, which represent the largest private buyouts in the country.  Paolo joined BC Partners in New York in 2014. Previously, Paolo spent more than eight years at KKR, where he was first a member of its Operations Team, KKR Capstone, in London and New York and was subsequently responsible for developing its investment activities in Canada.