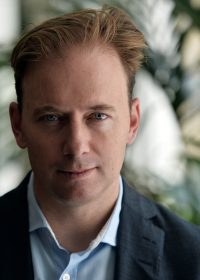 As a former co-founder of mobile game publisher Ludia, he led all non-product related operations as they grew from a two-person startup to a highly profitable company that would go on to be acquired by FremantleMedia. Before Ludia, he held senior M&A, finance and direct investment positions in the media and technology sectors—among them a large publicly-traded media group, a leading Canadian Investment Bank, and one of the largest institutional fund managers in Canada.

JF graduated from HEC Montreal, holds an MSc in Finance from the University of Sherbrooke, and is a Chartered Financial Analyst. He shares his time between Montreal and New York.